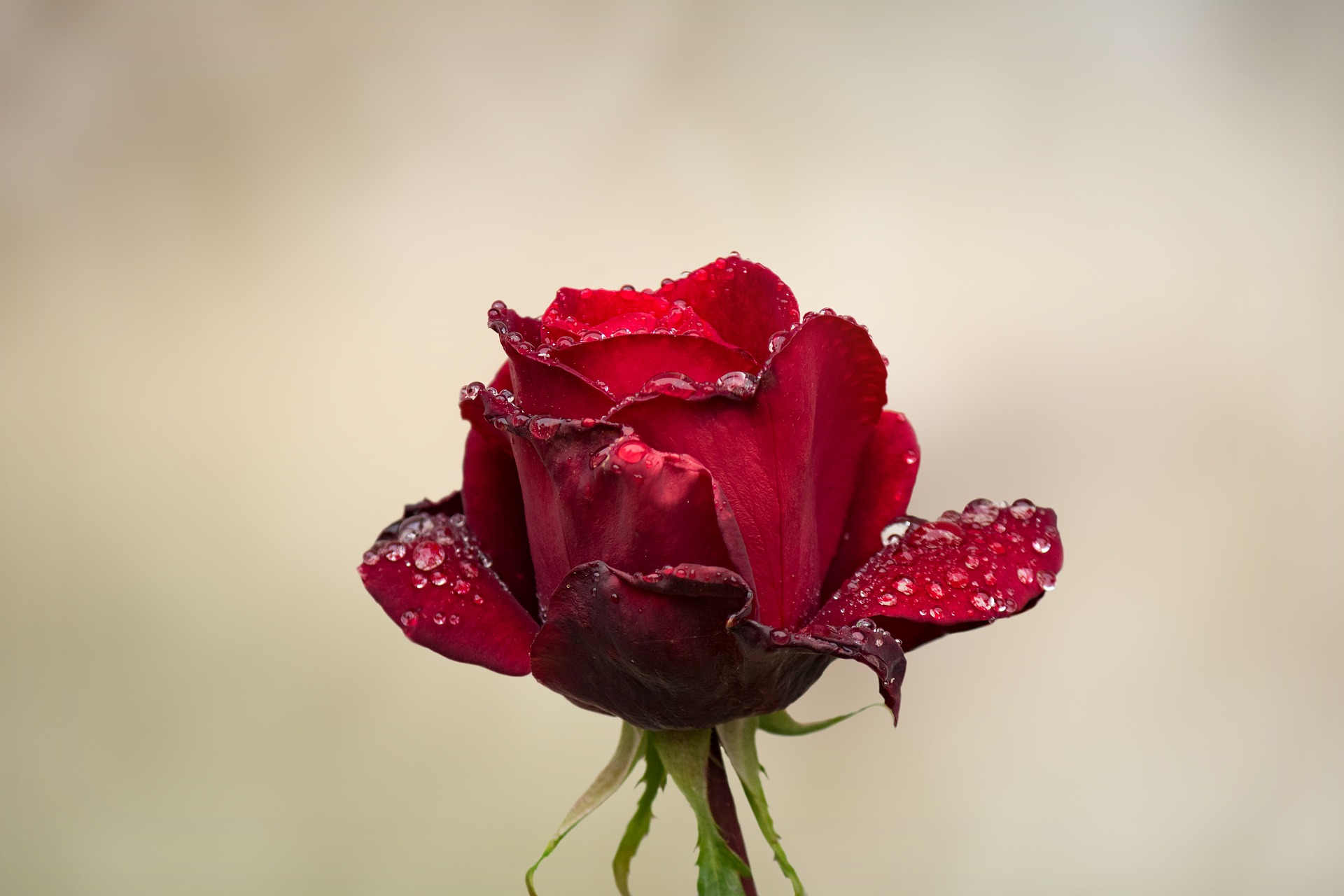 The Language of Flowers: What’s in a Rose?

Roses are one of our most popular flowers, which isn’t surprising given the history of roses and the importance they have played in human history. The earliest recorded rose comes from fossil records found in Canada, that when dated were shown to be a over 35 million years old! Ancient Egyptians also revered the beauty of the rose and would build altars of them to honour and celebrate the Goddess Isis. Another reason for the roses' popularity is that they can be grown just about anywhere in the world and are also relatively easy to grow. Roses also come in a vast array of colours, it is their multi coloured nature that made them a particularly popular subject for Floriography; the language of flowers.

Floriography was at its peak during the Victorian era, when social hierarchies made it difficult for lovers (and hopeful lovers) to communicate. It wasn’t always possible to send love letters, and with smartphones still being a long way off, bouquets became the Snapchat of the day. Different varieties and colours of flowers had special meanings attributed to them, jam packing a bouquet with meaning. It wasn’t just the the flowers that carried weight, how the bouquet was presented, and even tied, also carried further implications. At Bloom Magic our talented UK florists hand-tie each bouquet personally to display the flowers as best they possibly can. If they were creating bouquets for Victorians they would have to be very careful about which side they tied the ribbon on to hold the flowers together for example. If the bow was tied on the left it indicated that the feelings contained in the bouquet were directed towards the recipient, but if it was tied to the right it was saying how the sender was feeling.

Handing over the bouquet or nosegays, as the were sometimes called, was as equally fraught with meanings. Handing a bouquet over with your right hand was a silent way of saying ‘yes’ while handing the blossoms over with your left hand meant ‘no’. A particularly cruel trick apparently was to turn the bouquet upside down at the last minute before handing it over. The inversion of the bouquet was a declaration that your feelings were the opposite of what the flowers meant.

The biggest no-no of all was to send a wilted bouquet. The quality and freshness of the flowers were seen as a reflection of the senders depth of feeling. With Bloom Magic’s quality guarantee all bouquets will stay fresh of up to seven days after delivery so you don’t have to worry about inadvertently sending the wrong message!

As times have changed, the meanings of some of colours and flowers have also changed,  most notably the yellow rose is now considered to symbolise friendship, but back in the Victorian days it represented a waning of affection or even jealousy! We have put together this handy table so you can learn more about modern rose colour meanings  to help you write you own secret message in the next bouquet you send.

So whatever your occasion, let our beautiful grade-A roses to all the talking. To help inspire you, please see some our absolute favourite rose bouquets here: